Over the past few years, polyamory has become a more widely known term and practice. And perhaps inevitably, certain misconceptions and misunderstandings about what “polyamory” means have become widespread as well. It would be unfortunately difficult to say which among these misunderstandings is the most common, or the most hurtful to polyamorous folks. But there’s one in particular that I’d like to discuss: the idea that “polyamory” means “committed couple who have casual partners on the side.”
There has been much talk about “open marriage” and “open relationships” in recent years, with some even paradoxically dubbing non-monogamy “the new monogamy.” In this open-marriage conception of non-monogamous relationships, there is still a central, committed (often legally married) couple, who allow one another to engage in purely sexual (or at least quite casual) outside relationships. Generally, any discussion about the benefits of such practice revolves around how it strengthens and/or reinvigorates the central couple in question. I want to be perfectly clear that I don’t see anything wrong with strictly sexual non-monogamy so long as it’s genuinely fulfilling and consensual for all involved, including the outside partners. But for those of us living in polyamorous families, it can be incredibly frustrating when people use those concepts of open marriage to make assumptions about the structure of our relationships.

Because we live in such a monogamy-centered society, it makes sense that many people can only conceive of non-monogamy in what ultimately still amounts to monogamous terms. There is a common misconception that a polyamorous relationship is really no different from an open-relationship agreement: one committed couple, with some lighthearted fun on the side. But the word “polyamory,” by definition, means loving more than one. Many of us have deeply committed relationships with more than one partner, with no hierarchy among them and no core “couple” at the heart of it all. To me, this notion that there must be one more important relationship, one true love, feels a lot like people looking at same-sex couples and thinking that one person must be the “man” in the relationship and the other must be the “woman.” After all, both of these misunderstandings result from people trying to graft their normative conceptions of love and relationships onto people who are partnering in non-normative ways. It seems that it is somewhat easy for many people to acknowledge that humans are capable of loving one person and still enjoying sex with others (assuming, of course, that the terms of their relationship make such behavior acceptable). But it is much harder for people to think outside the fairy-tale notion of “the one” and imagine that it might be possible to actually romantically love more than one person simultaneously.

The unfortunate result of this is that, for those of us in more than one serious and meaningful relationship, the world around us insists on viewing one of those relationships as less valid than the other, especially when one relationship happens to predate others. I have been with my husband for 17 years, legally married for 11. But I am also deeply in love with and committed to my boyfriend of two and a half years, and it hurts that people make assumptions about that relationship simply being something frivolous and recreational outside my marriage.

Another side effect of this misunderstanding is that people often wonder why we poly people need to talk openly about “what happens behind closed doors.” I have heard many times that there should be no reason to disclose one’s polyamorous relationships with parents, children, or the neighbors. That might seem logical if what we’re talking about is strictly extramarital sexual partners. But my life with my partners isn’t reducible to “what happens behind closed doors” any more than any serious, long-term relationship is. We share a home and a life; we are a family. Openly, publicly acknowledging my boyfriend as my partner is not just saying that we have sex. It’s saying that, like my husband, he is my partner in every sense of the word. He loves me and supports me and respects me. He sees me at my worst and still wants to spend his life with me anyway. It would be unimaginable to me to hide the nature of our relationship, to pretend that he is merely a friend or roommate, to not have him by my side at weddings and funerals and family holiday gatherings. But this is exactly what people are expecting of me when they ask why I feel the need to be so “open” about my “private business.”

Not all polyamorous people have multiple equally committed relationships, and many do designate a more central (typically live-in) relationship as “primary.” But my partners and I are hardly unusual among polyamorous folks. Many share homes in configurations like ours, or as committed triads or quads or complex networks of five or more. Many have deep and lasting relationships with no cohabitation at all. To project traditional conceptions of love and commitment onto these relationships, to view them only as a slight variation on monogamy, is to deny all of the many varied ways that polyamorous people form relationships and families.

If you have polyamorous friends, relatives, or acquaintances, please don’t make assumptions about their lives based on what you think all non-monogamous configurations look like. Let them tell you how they define their relationships. And if they identify multiple people as their partners, don’t try to read into who is more important than whom, imagining hierarchies even if you’re told there are none. Though it might not fit with how you conceptualize love, offer polyamorous relationships the same validation that you would offer any other. And remember what a common human thing it is to want to be able to tell the world — and not be told by the world — whom we love. 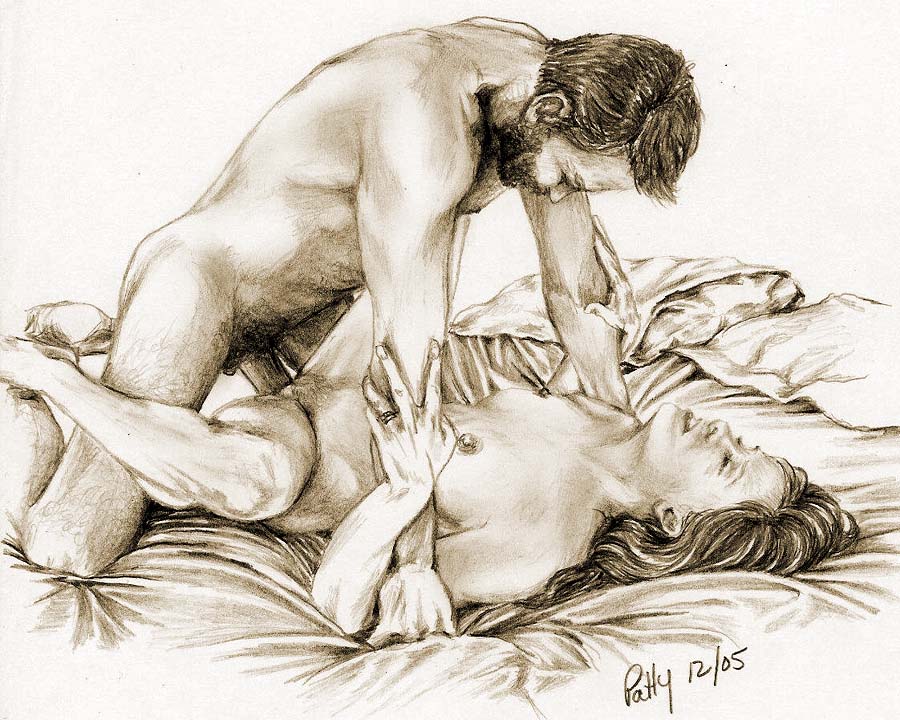 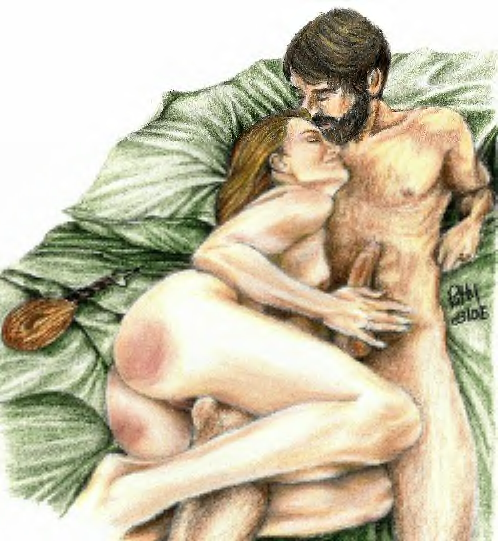 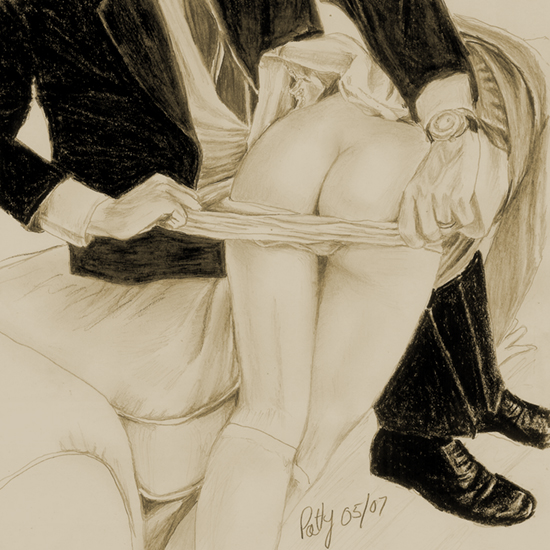 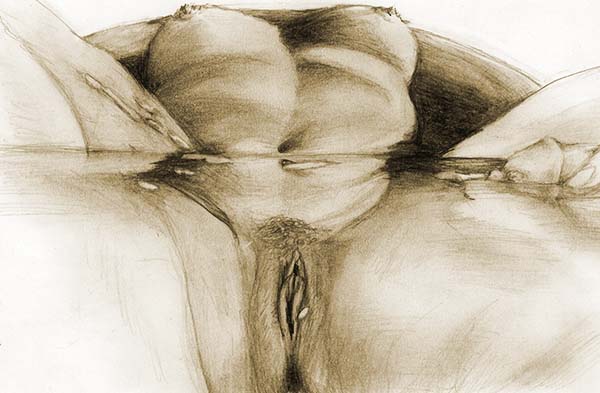 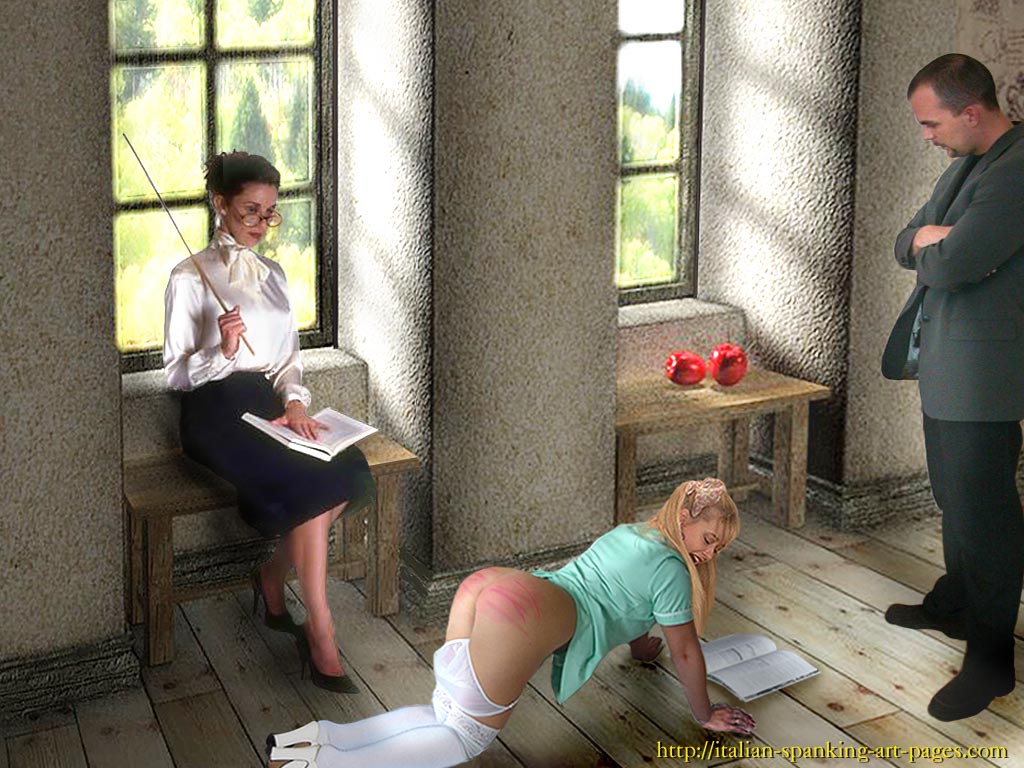 The Voice in the Corner

Must Try Foods
Life is not a race

The Blog of a Submissive Wife: Life, love, sex and kinky fuckery.

A place for this naughty girl to share her thoughts

Submissive in the City

The real-life adventures of a submissive woman searching for love and a dominant man in the big city (after years of ignoring her submissive tendencies and hoping she\'d find a dominant guy through vanilla dating routes).

The Blog Of My Journey Of Becoming A little girl

let your fantasy take over

Polyamory from the Inside Out

Sharing my hard earned Poly wisdom one blog at a time.

Mental health blog by a service user with bipolar disorder. Winner of the Mark Hanson Awards for Digital Media at the Mind Media Awards 2013 and the Mood Disorder category in the 2012 This Week in Mentalists Awards.

No matter where you go, there you are. --Buckaroo Banzai